On this episode of the Peopling the Past podcast, we are joined by Dr. Irene Soto Marín, an assistant professor of classical studies at the University of Michigan and the assistant curator of numismatics at the Kelsey Museum of Archaeology (University of Michigan). Dr. Soto Marín’s research interests include the ancient economy, numismatics, papyrology, trade, and taxation, especially in Roman Egypt. She has excavated in Turkey and Egypt, and contributed to research projects on Roman coins in the United Kingdom and Switzerland.

Listen in, as she discusses the role of Quasi-Official Coinage in Roman Egypt — that is, Egyptian coins produced by state agents outside of the official mint in Alexandria in order to respond to local needs.

Interested in learning more? Check out this related article by Dr. Soto Marín: 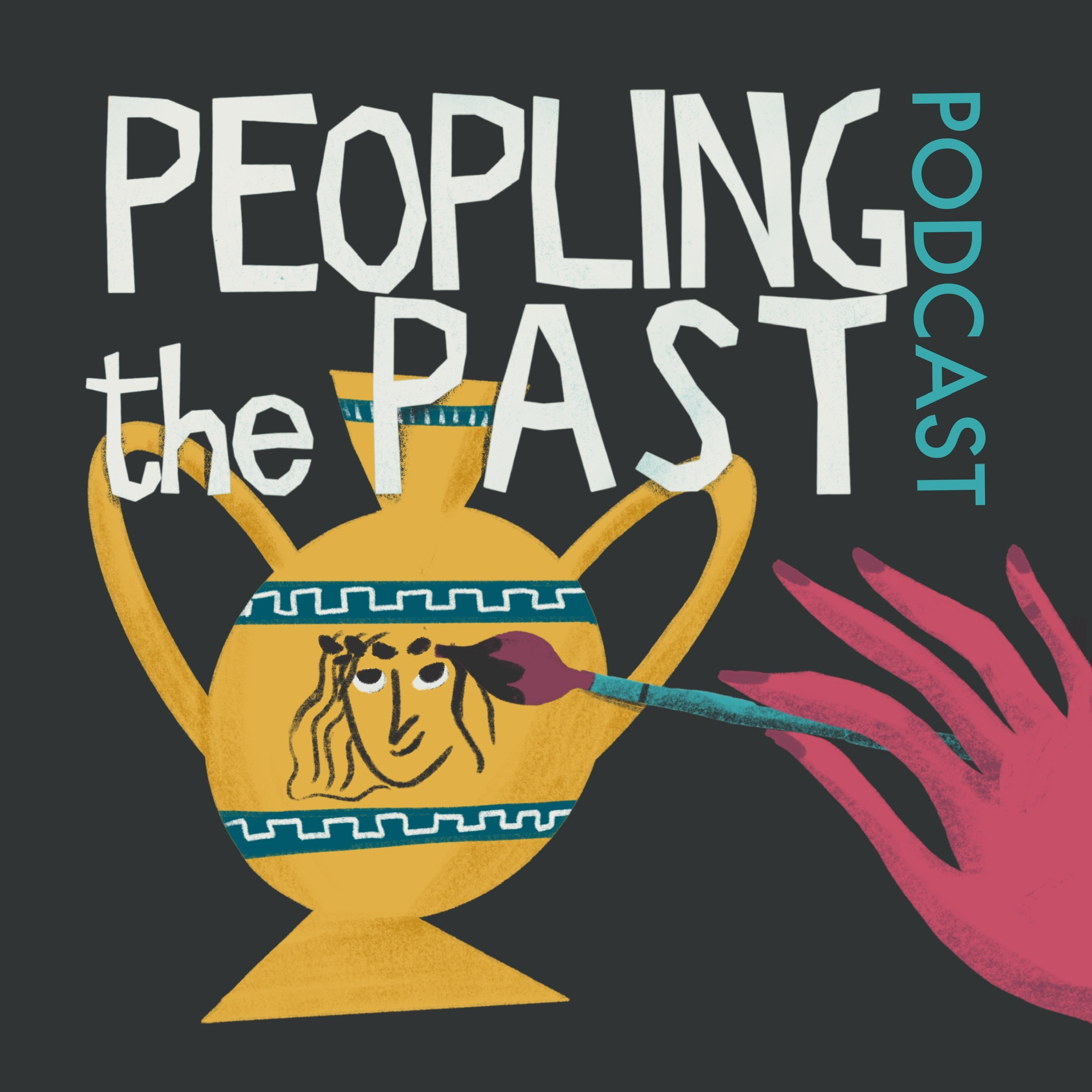 Breaking the Mold: Quasi-Official Coinage in Roman Egypt with Irene Soto Marín – Peopling the Past

Money makes the ancient Mediterranean world go round…but what happens when there's not enough metal to make official coinage? In this episode, archaeologist Dr. Irene Soto Marín shares her research on quasi-official (not counterfeit!) coinage in Roman Egypt during the 4th century CE, a period of instability and uncertainty. Join us as we learn how the Roman army created a cheap and effective monetary system to meet the needs of the local populations and how they literally "broke the mold" in doing so!

Looking for a transcript of this episode? Click here.

Additional Resources Related to this Podcast

The Social Lives of Coins: Archaeology and Numismatics at the Kelsey

“The Question of Gold in Fourth-Century Egypt” (ANS Money Talks)

“Numismatic Collection at the Kelsey”